The Chancellor of the Unification

Kiadó: Public Foundation for the Research of Central and East European History and Society

Helmut Kohl is one of the most erudite and broad-minded statesmen of our age. In addition to his lasting accomplishment in the newly achieved unity of Germany, he also did much towards the reunification of the divided Europe. Chancellor Kohl believed in the importance of preserving national identities from which the taste and cultural density of Europe come. He preserved his ties to the state of Rhineland-Palatinate while remaining German to the core, and he was German in a way that only a few Europeans may have been more European than he was.

Helmut Kohl turned 85 in April 2015. At our international conference organized to pay tribute to him, friends, companions along his career and historians appraised his political and human accomplishments, taking account of the key stages of his career. Helmut Kohl’s example, wisdom and his responsible politics that remained true to Christian and democratic values influence our present and future alike. His heritage is growing more and more dominant. This volume comprises the edited version of the speeches given at the conference held in June, 2015 in Budapest. 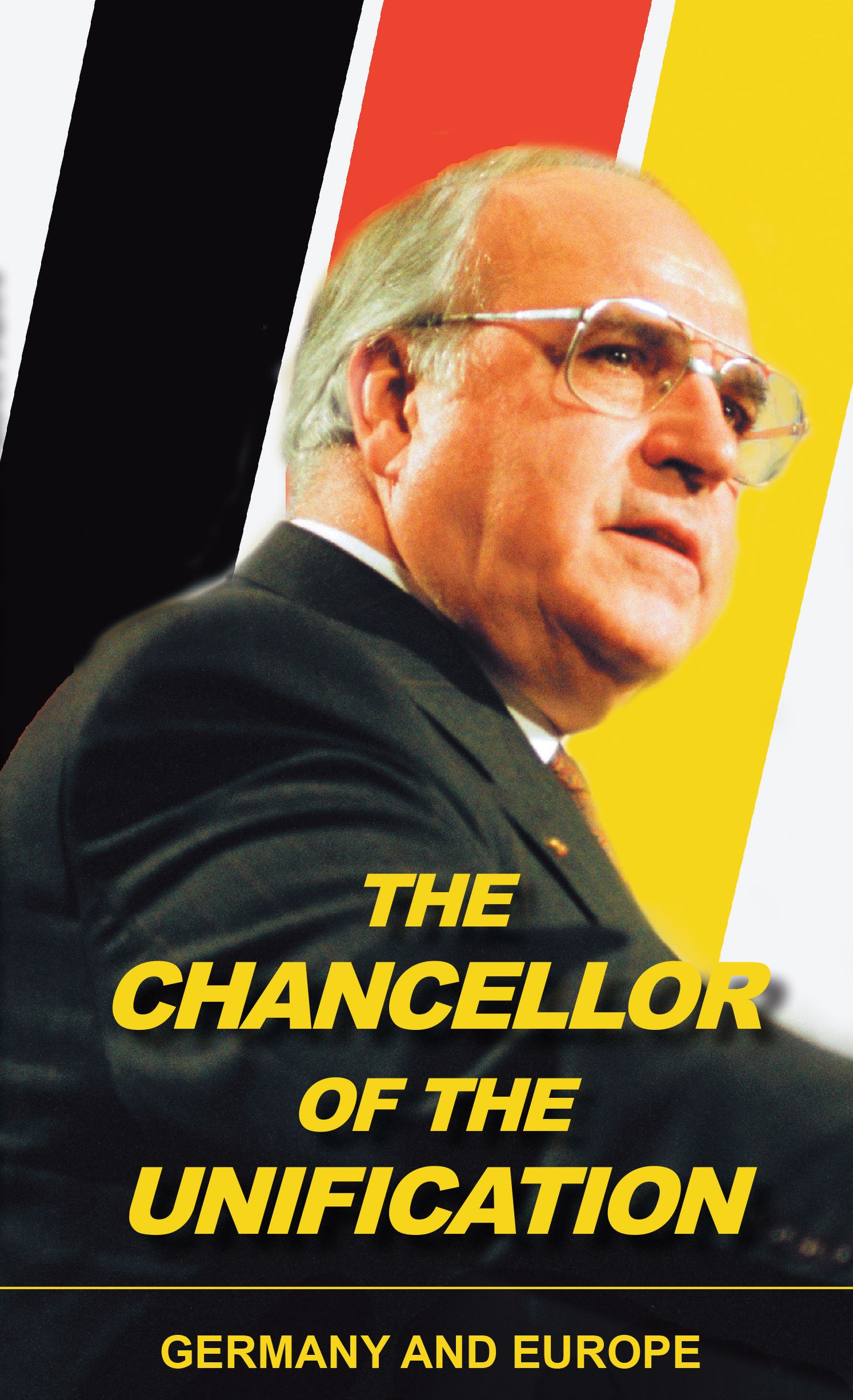