Kiadó: Public Foundation for Research on Central and Eastern European History and Society

The global conflagration that erupted in 1914 exploded the old world and opened the way to a new, unprecedentedly cruel era – the 20th century. Early attempts to interpret the Great War described it as a clash between good and evil. That narrative is still shared by many. Mária Schmidt’s wide-ranging analysis attempts to transcend these diametrically-opposed explanations of the war. With a mere 100 years of hindsight, we can say that this book marks a real beginning. It will serve as a reference for many future studies. 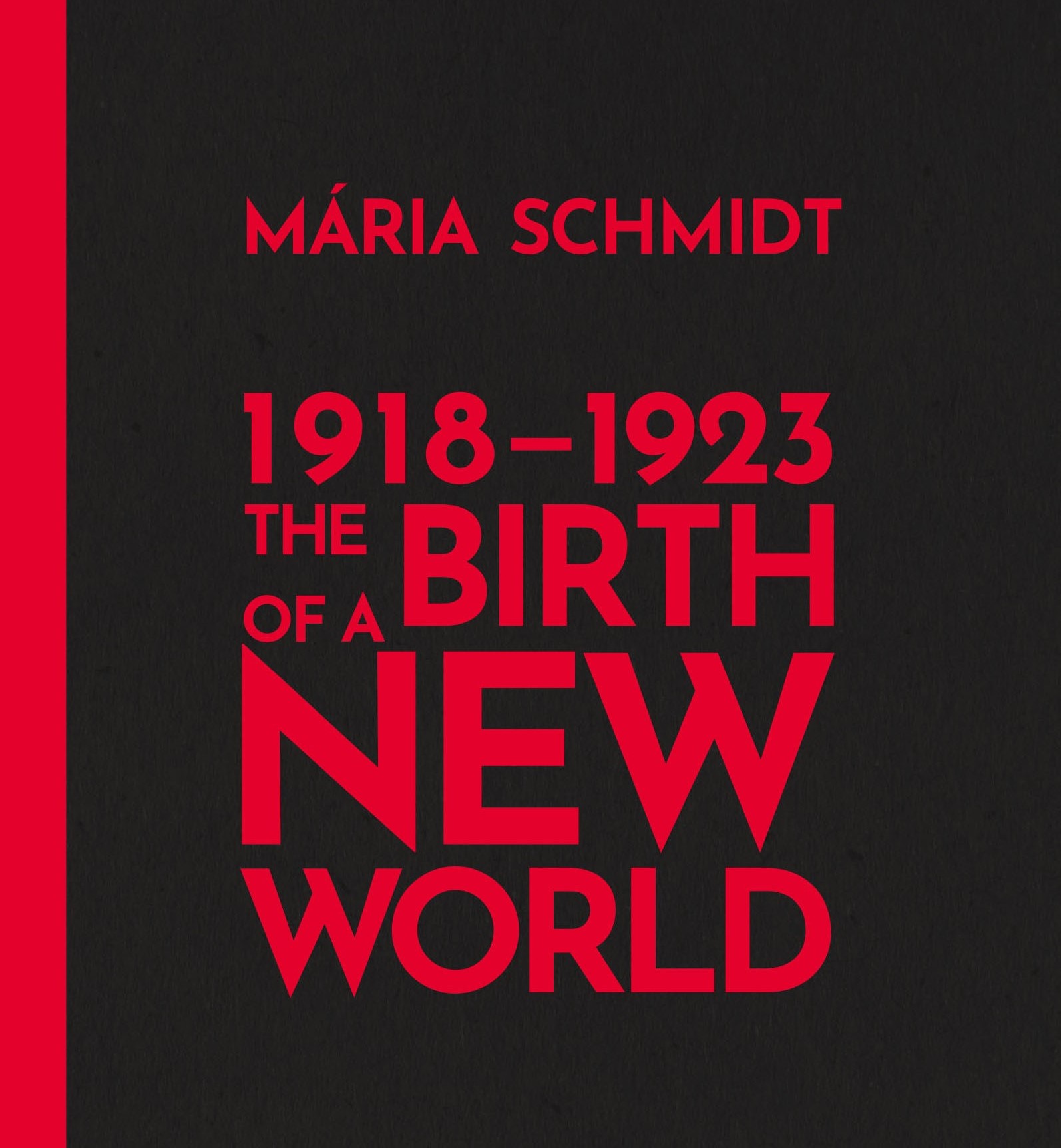