George Herbert Walker Bush (NULL-), the 41st President of the United States of America proved his qualities as a wise and sober statesman in managing the switch-over to the new world order after the fall of the bipolar world. While his predecessor, Ronald Reagan had proclaimed at last what was evident for everyone behind the Iron Courtain, namely that the Soviet Empire was rotten to the core, Bush did, in his reserved style, more than anyone else to create a free and democratic Europe. Without him, the great crash and the reshuffle could even have turned into dramatic bloodshed, and the nations of Central Europe might still be buried under their own ruins. Similary to President Reagan, he was also a keen advocate of the noblest values of mankind: freedom, autonomy and responsibility for others. More than 20 years after the great political changes, te 20th Century Institute and the Konrad Adenauer Foundation invited prominent historians to Budapest to team up and portray the career of this great American patriot. George Herbert Walker Bush not only promoted Germany’s reunification 45 years after WWII, but also helped create a unified Europe that has since gained freedom and democracy, and has high hopes in facing the 21st century. 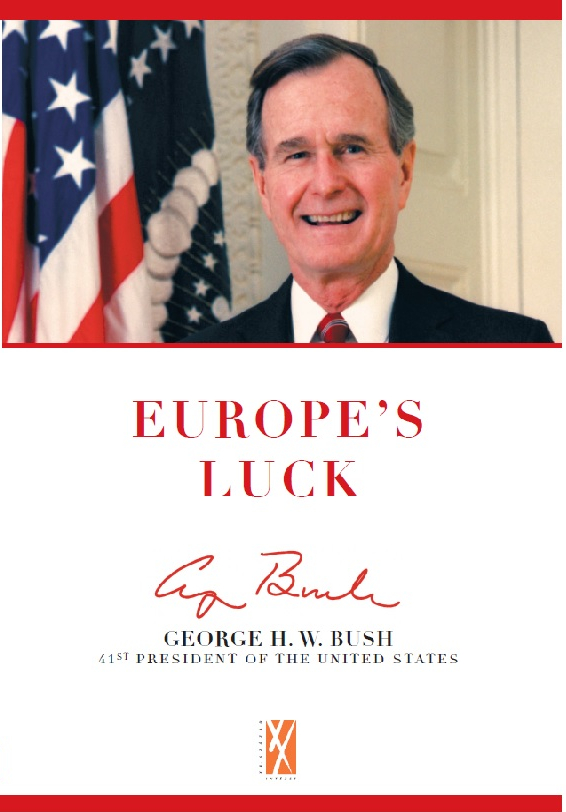